Swimming in Darwin Harbour is a popular pastime. To protect swimmers from the dangers of jellyfish, crocodiles and sharks various swimming nets and swimming baths were built over the years.

Swimming in the harbour is well documented through photographs, carnival programmes and oral history interviews held by the Northern Territory Archives Service.

The earliest swimming baths in Darwin Harbour were built near Fort Hill in 1880 and they provided a safe swimming place for residents. Vic Dunn was a resident of Darwin around 1917 to 1918 and noted that there was “a rise and fall of tide of nearly 30 feet. It is rather risky bathing in the open on account of sharks, alligators, also jelly fish during the Wet Season.” NTRS 2011, item 18. 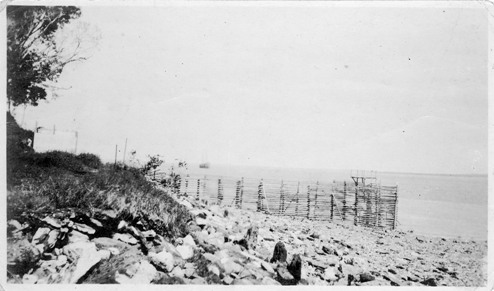 The baths below Fort Hill were damaged by a cyclone. The town council decided to build new baths on Lameroo Beach and these were officially opened in 1922.

Valerie Fletcher described the Lameroo Baths: "They were a cement wall, topped by palings, and with bathing sheds at the end.” NTRS 226, TS 551 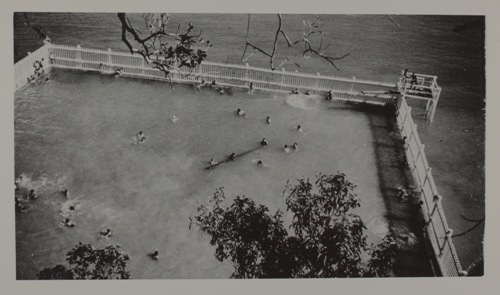 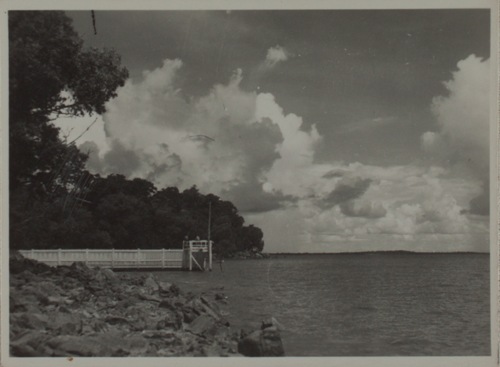 Recollections from Valerie Fletcher: “The tides being very extreme, you would have to go down to the beach and wait until the water came over the wall. It was supposed to be shark-proof, and that was the idea of the wall, but we have seen sharks in there. I do remember the sharks, and the fear of crocodiles and sharks. I don't seem to remember quite the same fear of the stingers, although I know people did get occasionally stung. But there didn't seem to be as much emphasis on that as on the sharks and the crocodiles.” NTRS 226, TS 551 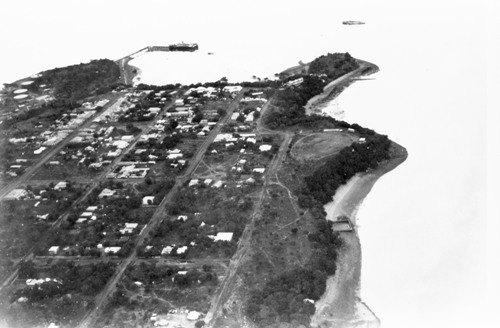 Recollections from Patrick Murphy: “It was the only swimming pool, or swimming baths - there was no such thing in Darwin as backyard swimming pools then of course.” NTRS 226, TS 618 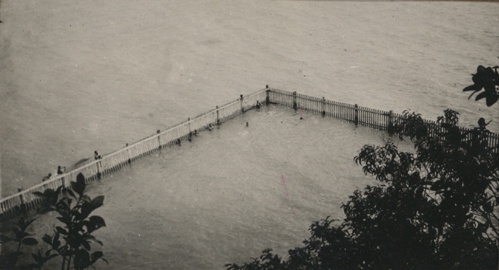 Recollections from Jean Harris: “Down at Lameroo Beach they had a little dressing shed … inside that they always had blue bag — you know the old washing blue? And nobody ever took that, or threw it away or anything, because if we got stung by a jelly-fish all we did was, we got the hot dry sand and rubbed, well all the kids would help each other, whoever got stung was the patient and everybody else was doing something. Somebody else would run up and get the blue bag, stick it in the water, and dab it with blue bag. And that took the sting out.” NTRS 226, TS 843 [Note that rubbing sand is not recommended as a remedy for stings today. Vinegar is the recommended first aid treatment.] 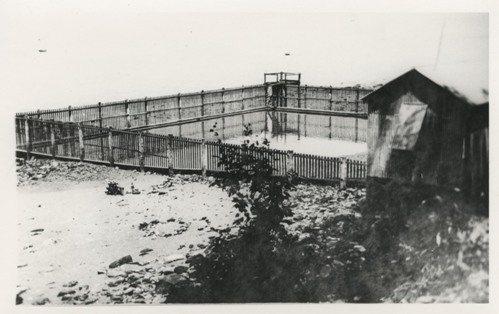 Swimming carnivals were regularly held at Darwin’s swimming baths. Many were organised by the Darwin Amateur Swimming Club.

Recollections of the Lameroo Baths from Betty Dangerfield: “Oh yes, we used to have swimming carnivals there, and we came in to swim, later on when we got a bit older … we’d go down swimming at Lameroo Baths.” NTRS 226, TS 187 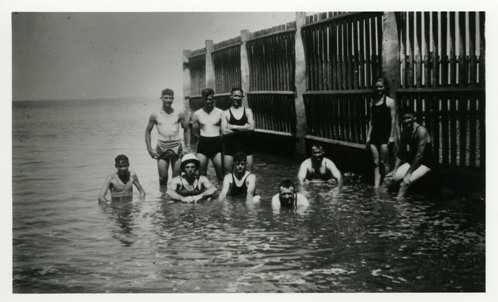 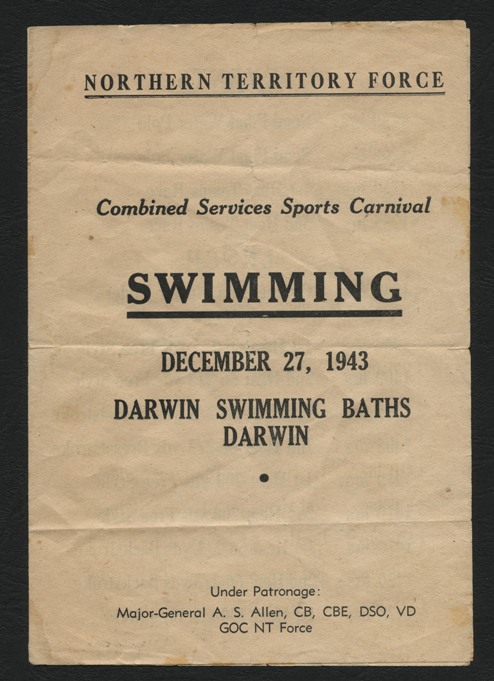 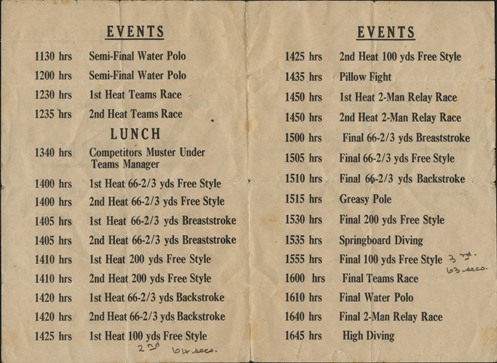 There were also swimming baths below the Larrakeyah army barracks. “The Barracks swimming baths are always popular. All ranks take every opportunity to indulge in the splendid exercise of swimming and health-giving and luxurious sun-bathing.” Northern Standard, Friday 27 September 1940 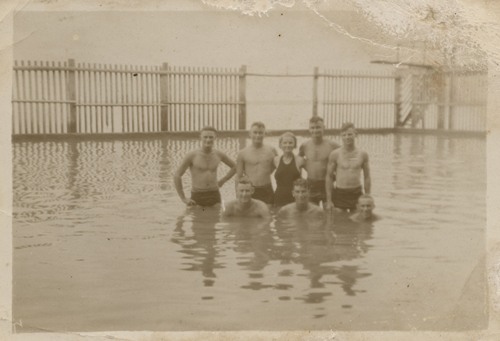 Images used have been selected from the following collections: